Cut red tape to save jobs 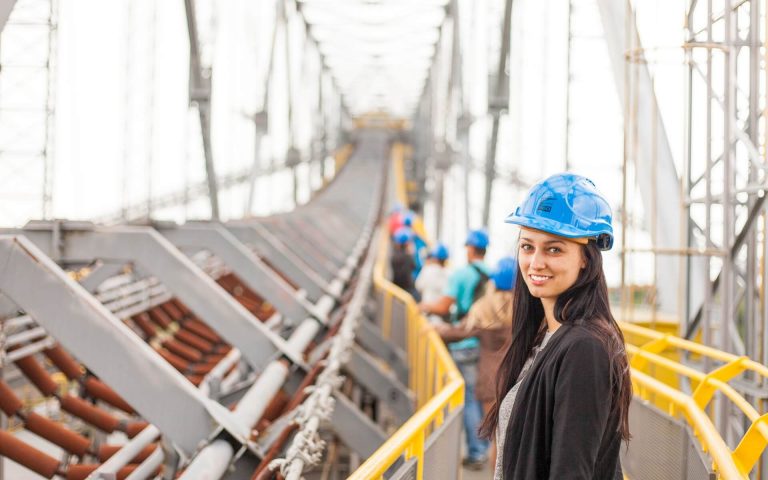 “Regulations that stop Australians keeping their job and their businesses open must be scrapped,” said Daniel Wild, Director of Research with the free market think tank the Institute of Public Affairs.

The call comes with the release of new report today from the Institute of Public Affairs, The Growth of Regulation in Australia, which finds that over the past 15 years, unelected regulators such as the Australian Tax Office have implemented regulation at 73 times the rate as elected members of Parliament.

Since 2005, regulation imposed by regulators such as the Australian Tax Office, the Australian Prudential Regulation Authority, and the Australia Securities and Investments Commission, has increased by 198 per cent. This compares to a three per cent increase in regulation contained in legislation passed by Parliament.

“The Government must provide a regulatory amnesty for any businesses being targeted by regulators such as the Australian Tax Office, and impose a moratorium on all new regulations,” said Mr Wild.

“Any current investigation or planned prosecution by government regulators must be suspended until further notice.”

The report also finds that there has been a 421 per cent increase in regulation since records began in 1977. This is the equivalent to 10 per cent per year, compared with Australia’s average annual population growth rate of 1.6 per cent and average economic growth rate of 2.5 per cent.

“The economy was lagging long before the coronavirus. New private business investment is just 10.9 per cent of GDP, which is the lower than it was during the Whitlam era; Australia has the fourth highest electricity prices in the developed world; and the percentage of workers employed in small businesses has declined to 44 per cent in 2017 from over 50 per cent a decade ago.”

“The governments stimulus is weak. Instead of hand-outs which simply return to people the tax they have already paid, the government should cut corporate and personal income taxes and reduce red tape,” said Mr Wild.