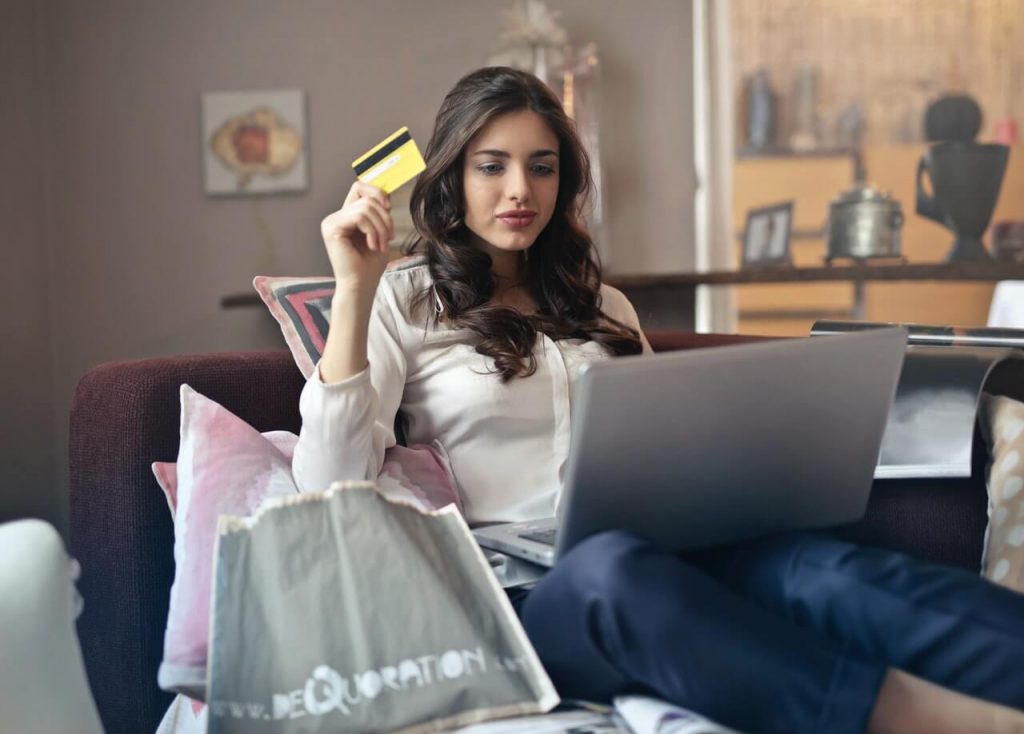 The retail landscape changed significantly from 23 March – the day Australia shut down due to the outbreak of COVID-19. New research reveals that, during the closure period, two thirds (65 per cent) of Aussies shopped online more than they normally do, and 56 per cent will continue to do so after restrictions are lifted.

The findings come from an independent survey of a nationally representative panel of 1002 Australian shoppers commissioned by leading parcel delivery service CouriersPlease (CP). To gauge new online shopping behaviours that Aussies formed during the coronavirus restrictions, respondents were asked when and why they shopped online, how often they shopped, and which items they purchased most.

2.      2 in 3 (66 per cent) Aussies shopped online at least three times a month during the shutdowns. Among Aussies under age 30, this was at 73 per cent. One quarter (26 per cent) of all respondents shopped at least six times a month.

3.      86 per cent of Aussies increased the frequency of their online shopping to avoid going in store. Not only did this minimise the chances of any potential infections from visiting a physical store, but it also eliminated the need to queue up. During this time, retailers had restrictions on in store numbers and adhered to social distancing measures.

8.      72 per cent of online shoppers made small regular purchases online, instead of bulk-buying. Shoppers aged 30-50 – the age group who tend to be most time poor – were more likely to buy in bulk, compared with other age groups


10.  Consumers shifted their shopping online mostly for fashion, health, beauty and food products. Respondents were asked which product categories (that they normally buy instore) did they purchase online during the shutdown. Forty (40) per cent chose fashion, 38 per cent said food and alcohol, 36 per cent said technology and electronic items, and 34 per cent said health and beauty products.

Paul Roper, Chief Commercial Officer at CP, says: “A lot of major changes have taken place in the eCommerce space as a result of COVID-19. Physical distancing restrictions, travel bans, and business closures have really forced the hand of traditional shoppers who have been historically wary of venturing online, as their concerns shifted towards a fear of physical contact from visits to public spaces. We saw an unprecedented spike in delivery volumes across the country during this time; so much so, that we put on extra staff and extended our trading to handle the overflow ensuring customers could receive their orders with minimal delay.

“We were thrilled to achieve more first-time deliveries, as people began working from home and staying in. Based on the operational adjustments made, our on-time performance and customer satisfaction excelled, as was our approach to stringent hygiene measures we mandated to reduce the risk of infection amongst our customers, network and community. While new behaviours were formed by shoppers during this period of restrictions, the retail market has changed forever. It will be interesting for us to see over the coming months and years, what changes are here to stay and how retailers can rise to the new challenges and era.”