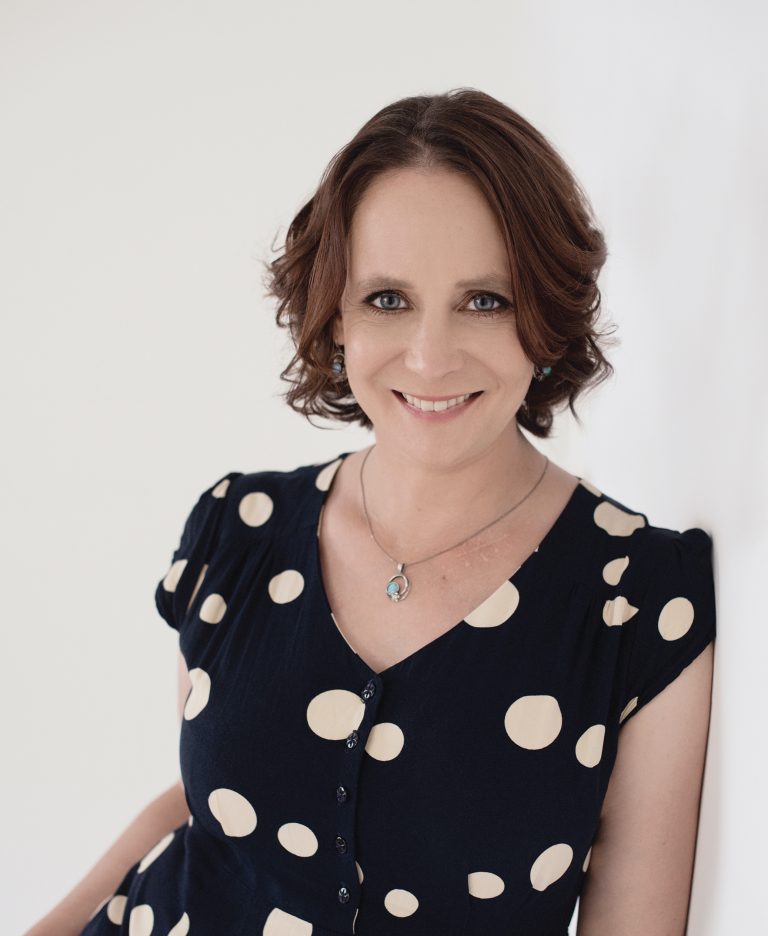 COSBOA announces the retirement of long-term CEO Peter Strong and the appointment of Alexi Boyd in the role as the new CEO.

It is a big event that after more than 11 years Peter Strong has decided it is time to retire (or, for him, semi-retire) and pass the important baton of small business advocate to another.

We are very pleased to welcome Alexi Boyd as our new CEO. Ms Boyd has been serving as Interim CEO since June 2021.

Alexi Boyd stated “It is a privilege to be appointed the new CEO for COSBOA. Peter’s legacy is COSBOA’s rise to the peak organisation representing the view of small business on the national stage. In every forum COSBOA is recognised as the leading voice for small business with considerable reputation with policy makers, leaders, and media. Peter created that and I’m looking forward to building on that foundation of honest, dependable advocacy from real small businesses.”

Peter Strong stated “I have been privileged to represent COSBOA and stand up for the rights of small business folk, but it is time to move on. I know Alexi Boyd will continue the fight and add her own experiences and skills to the battle. I want to particularly thank the COSBOA members and the board for the constant support over the years, especially during the difficult times. The leaders of small business associations have shown their mettle and their worth, and their inherent value to the Australian community, particularly over the last 18 months, and prior to that.

“I would like to also thank all the others who supported me and our cause, including: of course Kate Carnell and Bruce Billson and their staff; the state small business commissioners; various politicians and ministers and their staff; the media for providing me and now Alexi the platform needed to have a voice; and the policy makers, public servants and regulators who have been collaborative and engaging.

“And a big thanks also to the workers of COSBOA. The first years in the job was just me as we struggled for resources but, once we could, we attracted high quality staffers who have added depth to our advocacy; depth that has allowed us to take advantage of the knowledge and skills in our membership to influence the policies that matter most.

“I will not fully retire and will seek to provide support where needed and am available on matters around small business as well as on issues to do with policy development, advocacy and the well-being of the self-employed and their workers.

“More importantly Alexi Boyd has the skills and attitude to continue the good fight and I wish her the best of fortunes. I may yet write my memoirs or perhaps a ‘how to guide’ for advocacy for the common folk. Either way thank you, be healthy and safe, and I’ll see you around.”