Connecting your brand online in the age of ad-version 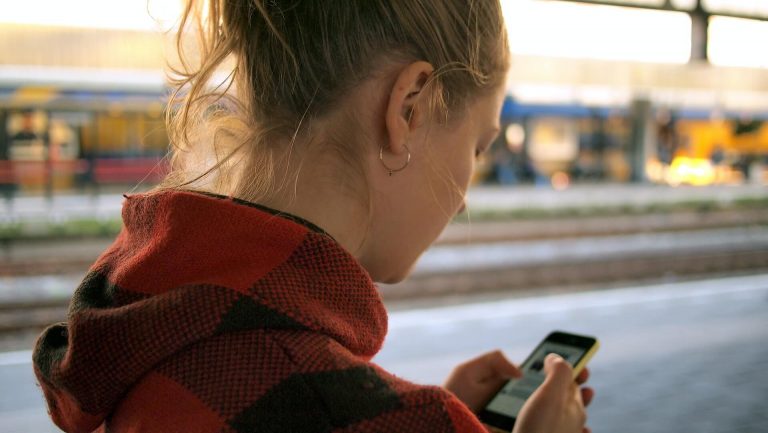 It’s no secret – people want what they want. And when they’re online, they don’t want ads.

Over 30 per cent of Aussies use ad-blocking software and millions more actively pay to avoid ads altogether through subscription services like YouTube and Spotify Premium.

And the ones who don’t probably would if they could. Instead, they’ve mastered the art of skip-button agility and 20/20 banner-minimising vision.

So, what can we do to reach the people who are unknowingly leading the charge against the traditional model?

Brands like Patagonia have been doing it – and doing it well – since the 1970s. Their decision to take a strong stance on the environment and write stories instead of sales copy has resulted in a global connection to millions of like-minded adventurers who wouldn’t dream of dressing in anything else – even without the logos to prove it. 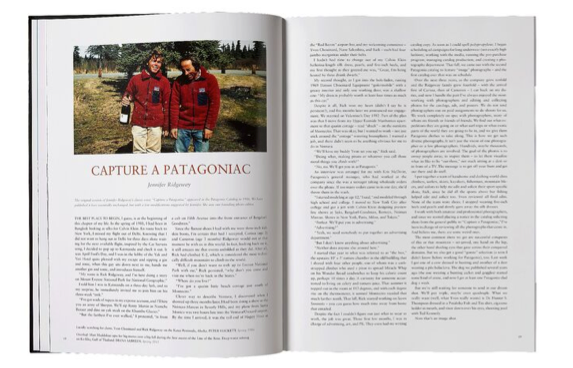 Similarly, Beats by Dre has leveraged the power of owned content to evolve from an early 2000s music video sponsorship machine to a lifestyle brand that actively tackles social injustice in the form of thought-provoking podcasts and striking short films. Today, it’s much more than a headphones brand. It’s a brand with a powerful voice that doesn’t just reflect culture – but shapes it.

But my favourite (albeit biased) example of brands making things people want was created by Digitas Australia and EA Games in 2020. In a year without any international sports tournaments – we decided to make one.

So, we created FUT United – a digital platform that connects legendary influencers with their local gaming communities, giving them a virtual place to build a national FIFA team together and take on the world. 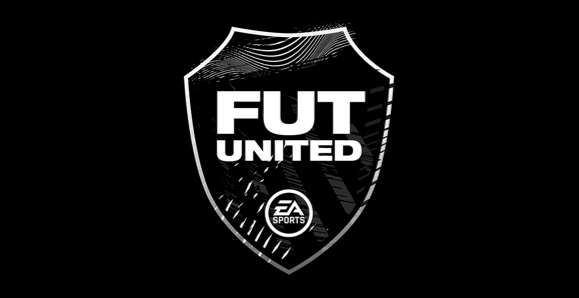 For players, it was a new challenge and a chance to make history with their favourite content creators on a global scale.

For EA, it was an invaluable connection with their most valuable players across nine languages in 12 markets, costing them absolutely nothing in media spend while continuing to grow in size every year.

So, why aren’t we all doing it?

Well, that’s no secret either. Brands want what they want. And when they’re spending money, they want ideas that align to their business goals.

It’s up to us to transform those business goals into customer goals.

And people’s needs into brand missions.

I’m not saying that every campaign needs to be a socially conscious six-part mini series or a global gaming platform. Hell, sometimes people just want to learn something new, have a laugh, or be surprised. But, they’re always going to seek out stories and experiences that are worthy of their attention.

Let’s give them what they want.