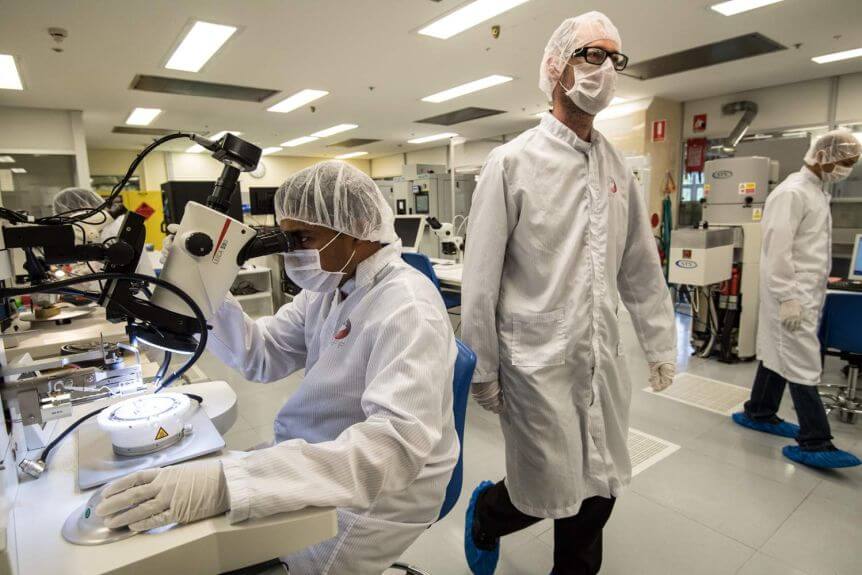 The Australian economy needs an “unfair advantage” to ensure a successful recovery post-pandemic, says Dr Larry Marshall the Chief Executive of CSIRO, the federal agency in charge of national science and innovation strategy.

Dr Marshall told the Finacial Review that in a world driven by disruption, science and technology are the keys to economic prosperity.

“We will need to create new industries to give Australia an unfair advantage globally to produce unique high-margin products that support higher wages,” said Dr Marshall.

While not novel, the concept is well established. From software data engineers in Silicone Valley to consumer technology designers in South Korea, innovative high-margin products and services can drive economies and support the medium to high-end job market.

The lucrative and innovative industry Australia should bet on for a speedy Covid-19 recovery is quantum technology, says Dr Marshall. A recent CSIRO report showed how the country’s emerging sector could be worth over $4 billion by 2040. Quantum technology sounds like science-fiction, but it’s simply the combination of physics and engineering for the creation of practical solutions and applications. To give you an example of the field’s potential, Google created a quantum computer that runs a hundred million times faster than an ordinary computer.

Dr Marshall believes the crisis has given Australia a critical opportunity to reinvent it’s economy and centre productivity around science, technology and innovation. He suggests cooperation between researchers and industry as the most effective method to boost economic recovery post-lockdown.

CSIRO’s plans for 16,000 new quantum technology jobs and an estimated $2.5 billion economic lift from the emerging sector aligns well with the Coalition’s plans for a speedy, industry-driven economic recovery. 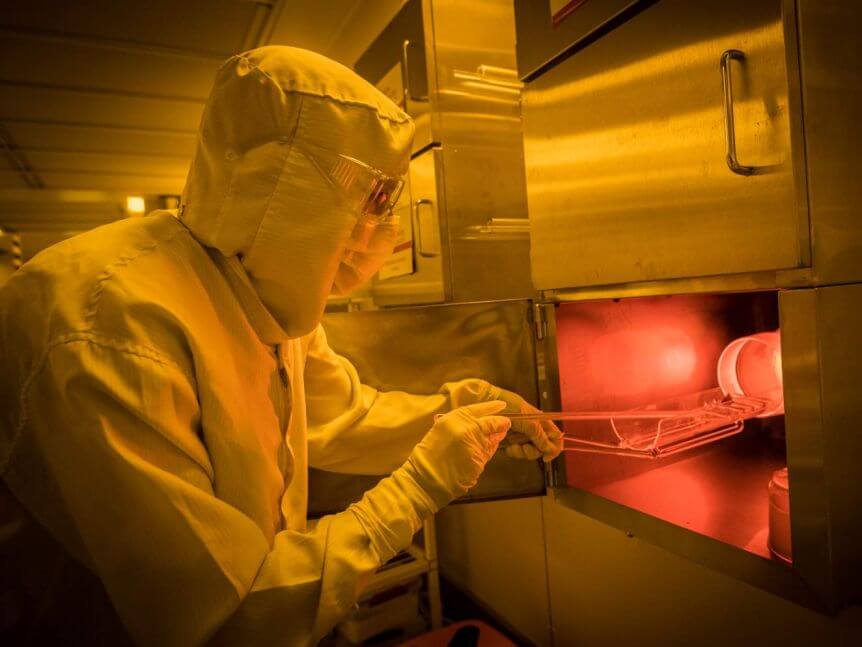 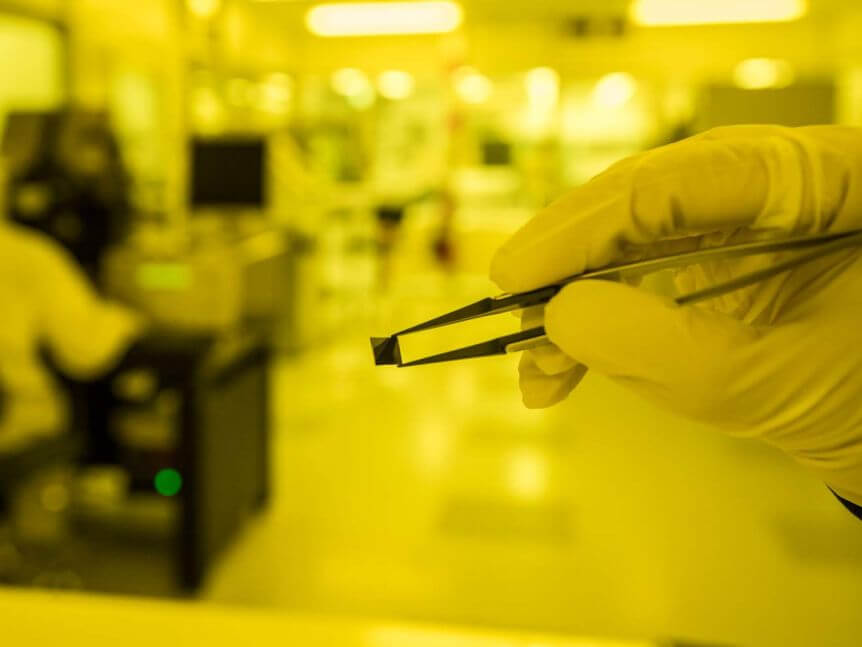 But Australia needs to realign it’s recovery plans quickly to harness the opportunity. Senior minsters have been adamant that Australia is ranked among one of the best-positioned countries in the world to lead in post-pandemic development, in large part due to it’s handling of Covid-19.

“We’ve handled the public health aspect of the crisis I think better than any country in the world and we’ve done what we needed to do, so we’re very well placed,” UNSW economics professor Richard Holden told the Financial Review.

Hard hit economies like the U.S. and the majority of the E.U. have not fared nearly so well and “by comparison, they’re in a dramatically worse position,” said Holden. The time and money spent on will be their recovery will be astronomically higher than Australia’s, presuming the Covid-19 situation remains under control.

The government’s speedy stimulus rollouts and a growing national trust in the government amid the crisis has installed confidence in reviving crucial sectors and given hope to emerging new industries.

Holden also says Australia was well-positioned fiscally to develop new industries even before the pandemic caused major disruption worldwide; “We went into the crisis with 18 per cent net debt to GDP. Other than Singapore, that’s the lowest in the G20.”

With confidence in the country’s political and economic systems remaining strong post-lockdown, Holden says now is the time to usher in discussions about building and implementing productivity and growth-enhancing reforms.

“I think there’s more impetus now and we’re starting to see some movement on things like tax reform and industrial relations. They are the areas that will start attracting additional investment dollars to Australia,” said Holden.