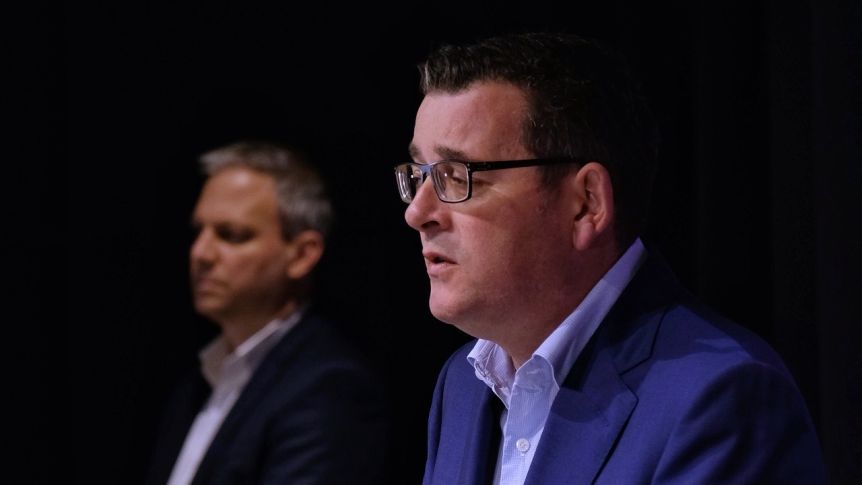 Businesses impacted by Victoria’s second lockdown have joined a lawsuit suing the Andrews Labour government for billions over its handling of the pandemic.

The landmark class-action case centres around businesses shut down indefinitely by the Stage 4 lockdown. The case is seeking financial compensation after the official inquiry revealed the devastating COVID-19 outbreak can be traced back to the state’s hotel quarantine program.

The class-action lawsuit names Health Minister Jenny Mikakos, Jobs Minister Martin Pakula and their department secretaries for failures within the hotel quarantine program that caused businesses to shut down for months.

Damian Scattini, a partner at Sydney-based Quinn Emanuel Urquhart & Sullivan law firm, served the Andrews government with an open class-action lawsuit on 21 August, saying “these businesses, many of them mum and dad operations, need help now. As things stand, there is no plan for them.”

“The class action provides a path to compensation for losses that were beyond their control and not brought about by them.”

He says his firm decided to submit a class-action suit after his firm was approached by a wide range of small to medium Victorian businesses affected directly by the Stage 4 restrictions, including pubs, gyms and professional services.

The claim comes just days after federal Treasurer Josh Frydenberg publicly criticised the Andrews government’s handling of pandemic, calling it a “slow crash” which has had a “massive drag on the national economy”.

Meanwhile, Andrews maintains that the Stage 4 lockdown is necessary and says it saved thousands of lives in Victoria and across the country.

The class-action suit, which is still open for businesses to join, is predicted to be worth billions of dollars as thousands of businesses are expected to join the case. If won, it could be potentially crippling to the Victorian government.

The case’s lead plaintiff is a restaurant called 5 Districts NY, located in Keilor Park north-west of Melbourne. As one of the state’s earliest declared COVID hot-spots, the restaurant has been shut down for months due to government mandates.

The owner of 5 Districts NY, Anthony Ferrara, told the Finacial Review that his business normally generates tens of thousands of dollars per week. But with Stage 4 restrictions only allowing for takeaway operations to continue, the restaurant is now making less than $10,000 a week.

With roughly 650,000 businesses in Victoria, many facing similar losses due to the ongoing two-and-a-half month lockdown, the case is expected to easily reach into the billions worth of compensation.

Lawyer Mr Scattini is known for successfully suing the Queensland government in one of the country’s largest claims. He won a case for nearly $1 billion dollars of compensation following the state’s 2011 floods.