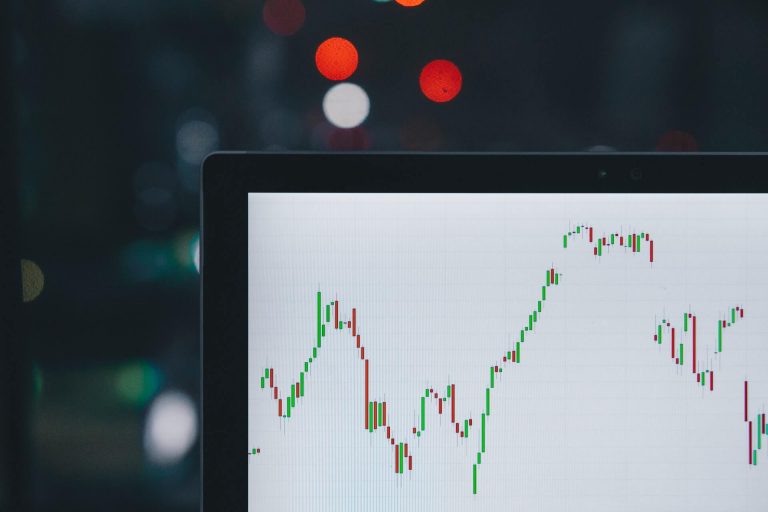 Treasurer Josh Frydenberg’s statement on the economic impact of the COVID crisis:

Household consumption and business and dwelling investment are all forecast by Treasury to fall sharply in the June quarter. The combination of social distancing, lower incomes and increased uncertainty are weighing heavily on aggregate demand and flowing through to reduced cash flow.

Over the same period, household savings are expected to increase as a result of the restrictions that have been imposed and an understandably cautious approach by households to discretionary spending.

Overall, the economic data has been sobering. In March, business and consumer confidence saw the largest declines on record. The ASX200 lost more than a third of its value in just over four weeks.

In April, surveys showed that job ads halved and activity in the construction, manufacturing and the services sector had their largest ever monthly falls. New motor vehicle sales fell by 48 per cent through the year, their largest ever fall. House sales fell by 40 per cent. Domestic and international air travel is down by more than 97 per cent, with nearly 40,000 passengers moving through Brisbane airport on Easter Sunday last year, compared to just 31 passengers this year.

Against this backdrop, between the 14th of March and the 18th of April the number of jobs decreased by 7.5 per cent and the wages bill paid by businesses decreased by 8.2 per cent. During this period, accommodation and food services saw the largest fall in jobs at 33.4 percent, followed by the arts and recreation sector at 27 per cent.

The scale of the economic shock is hitting the budget bottom line. The monthly financial statements for March provide the most recent report on the Budget position. To the end of March, the underlying cash deficit was $22.4 billion, $9.9 billion higher than forecast in MYEFO.

Tax receipts were $11.3 billion lower than forecast in MYEFO. While payments to the end of March were still $1.4 billion lower than in the MYEFO profile, this will change from the next statement onwards as the measures we have implemented continue to ramp up.

Since MYEFO, the total face value of Australian Government Securities on issue has increased by more than $50 billion from $560 billion to $618 billion as of 8 May 2020. An updated economic and fiscal outlook will be provided in June, following the release of the March quarter National Accounts with the Budget to be delivered in October.

While there will be a significant increase in Government debt which will take many years to repay, our measures have been designed in a way that protect the structural integrity of the budget.

Australians know there is no money tree. What we borrow today, we must repay in the future.

Temporary and targeted, the new spending measures were not designed to go forever but to build a bridge to the recovery phase. As Standard & Poor’s stated less than four weeks ago, while the Government’s fiscal measures will “weigh heavily on public finances in the immediate future, they won’t structurally weaken Australia’s fiscal position.”

With $320 billion, or 16.4 per cent of GDP in financial support, our focus is getting the country through the crisis and positioning the economy to recover on the other side.

This has only been possible because of the position of strength from which we entered the crisis. Growth had risen from 1.8 per cent to 2.2 per cent in the December quarter and the IMF was forecasting the Australian economy to grow faster than the United States, United Kingdom, Japan, France and Germany in both 2020 and 2021.

The unemployment rate fell in February to 5.1 per cent, with the participation rate at near record highs against the backdrop of 1.5 million new jobs being created over the last six years. After inheriting a budget deficit of $48.5 billion, the budget was back in balance for the first time in 11 years and despite the adverse economic impacts from the global trade tensions, fires, floods and drought, we were on track for the first surplus in 12 years.

Our ability to handle this crisis has once again reminded Australians of the importance of a strong and stable financial position which must always be a primary responsibility of government. The proven path for paying back debt is not through higher taxes, which curtails aspiration and investment, but by growing the economy through productivity enhancing reforms.

Our focus will be on practical solutions to the most significant challenges which will be front and centre in the post-crisis world.

Reskilling and upskilling the workforce, maintaining our $100 billion, ten-year infrastructure pipeline, cutting red tape to reduce the cost burden on businesses and the economy and tax and industrial relations reform as a means of increasing our competitiveness.

The values and principles that have guided Coalition reforms in the past must guide us again in the future: encouraging personal responsibility; maximising personal choice; rewarding effort; and risk taking whilst ensuring a safety net which is underpinned by a sense of decency and fairness.

Unleashing the power of dynamic, innovative, and open markets must be central to the recovery, with the private sector leading job creation, not government.