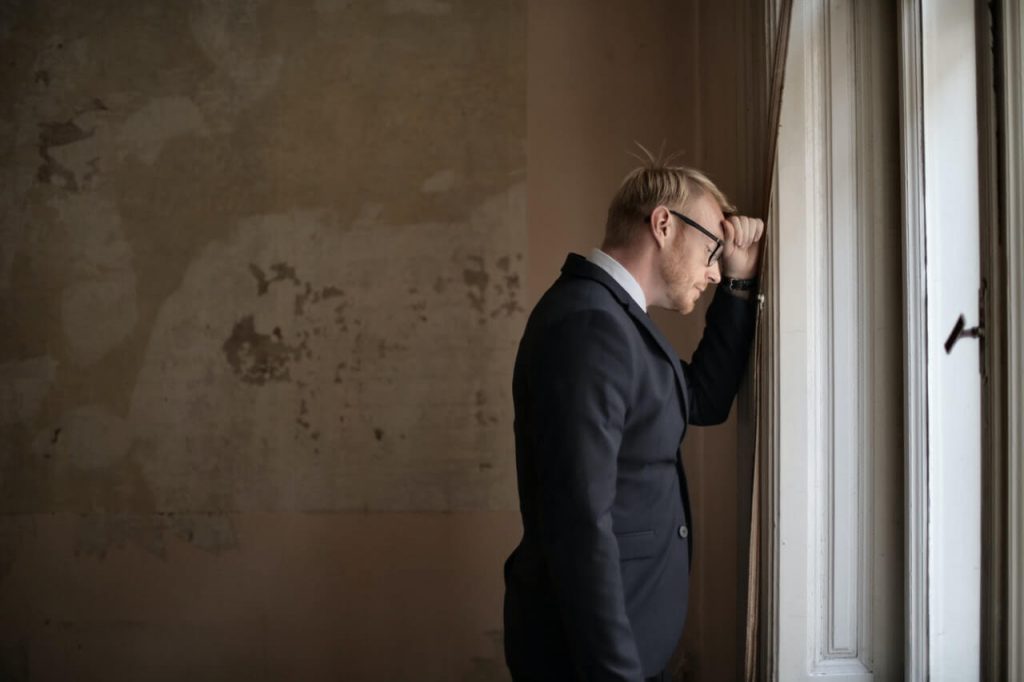 Key messages from the NAB July survey: This survey was conducted prior to the escalation to stage 4 restrictions in Victoria. Prior to that, the survey suggested that business conditions saw a further improvement in July – which was broad-based across states.

Outcomes across industries were more mixed – with services continuing to improve, albeit from a low base, while transport & utilities and construction weakened. Confidence saw a significant deterioration across all industries and in each state, except SA and WA. The most significant deterioration in confidence occurred in NSW and Vic where concerns around the spread of the virus were escalating.

While conditions have seen a notable improvement, it may reflect activity coming off a low base – forward orders saw only a marginal improvement and remain very weak. Capacity utilisation remains around 4ppt below levels seen in late 2019.

In combination with fragile confidence, these factors suggest recent gains may be reversed – in addition to the fact that stage 4 lockdowns will further impact confidence and conditions in Victoria. Capex remains negative and suggests that firms will shelve expansion plans until there is a sustained recovery in capacity utilisation and confidence.

The business sector has undergone a very large contraction and with uncertainty to remain elevated for some time it is likely that it will take an extended period to see a full recovery and that further government support will be needed to get there.

Business conditions rose 8pts in July to 0 index points, continuing the recovery since reaching a trough in April. The improvement was evident across each of the three sub-components, with trading and profitability now back in positive territory and the employment index continuing to improve. The improvement in conditions was broadbased across states but the monthly outcome was mixed across industries.

According to Alan Oster, NAB Group Chief Economist “business conditions have continued to recover almost as quickly as they deteriorated. Conditions have now recovered to be broadly around their pre-COVID level with improvements across the country. In the month, the outcomes across industries were a little more varied – possibly reflecting that there will be ongoing fallout for some sectors”.

Business confidence fell sharply in the month after rebounding strongly in recent months. Confidence declined across all industries, led by a decline in mining. In the non-mining sector, construction and retail saw relatively modest declines with the remaining industries declining by 17-19pts.

Across all industries retail and construction have the weakest confidence despite the relatively small declines in the month. “By industry, the decline in confidence was broad-based and it is again quite negative in each industry. Construction and retail are weakest, but only by a small margin.

Despite being the most heavily impacted by virus containment measures so far, recreational & personal services is now the least pessimistic across industries.” said Mr Oster. Forward orders saw a modest improvement as did capacity utilisation but both remain very weak compared with history.

Thus, while conditions improved businesses continue to operate at a lower level than normal and with a smaller expected pipeline of work. “While the improvement in conditions is very welcome, capacity utilisation and forward orders point to ongoing weakness overall.

Therefore, with confidence still fragile there is some risk that conditions lose some of their recent gains in coming months” said Mr Oster. The Survey was conducted prior to the escalation to stage 4 restrictions in Melbourne and stage 3 restrictions in the rest of Victoria.

These measures will see likely see harder impacts on activity going forward, with mandated reductions in activity for a broader range of industries going forward. “While the rebound in conditions is encouraging, the fall in confidence even prior to the announcement of stage 4 restrictions in Melbourne demonstrates that businesses will remain very cautious given the great uncertainty around the virus at the moment. It also highlights that the business sector will require ongoing support through the recovery phase until the economy can get back on its feet” Mr Oster said.

• How confident are businesses? Confidence fell sharply in the month to -14 index points.

• What is the survey signalling for jobs growth? The employment index has improved in recent months and is consistent with a likely stabilisation in employment as business halts shedding of workers.

• Which industries are driving conditions? The improvement in conditions was led by a large pickup in recreational and personal services, while wholesale, manufacturing and finance, business & property services also increased. Transport & utilities and construction saw large decreases, while mining and retail saw smaller falls. Conditions are weakest in construction, and negative in transport & utilities and finance, business & property. Retail and wholesale are strongest.

• Where are we seeing the best conditions by state? Conditions increased across all states, led by gains in Tas and SA. NSW and Vic saw the smallest gains and are the weakest across the states by a notable margin.

• What is confidence like across the states? Confidence fell on the east coast – driven by sharp declines in NSW and VIC and a more modest decline in QLD. Confidence is now negative in all states except WA and Tas, with NSW and Vic significantly weaker than the rest.

• Are leading indicators suggesting further improvement? Forward orders and capacity utilisation saw marginal improvements but overall point to ongoing weakness. • What does the survey suggest about inflation and wages? Unsurprisingly given the magnitude of the demand shock underway, the survey continues to point to very soft inflationary pressure.