Australia’s ad market to decline by nearly 10% this year 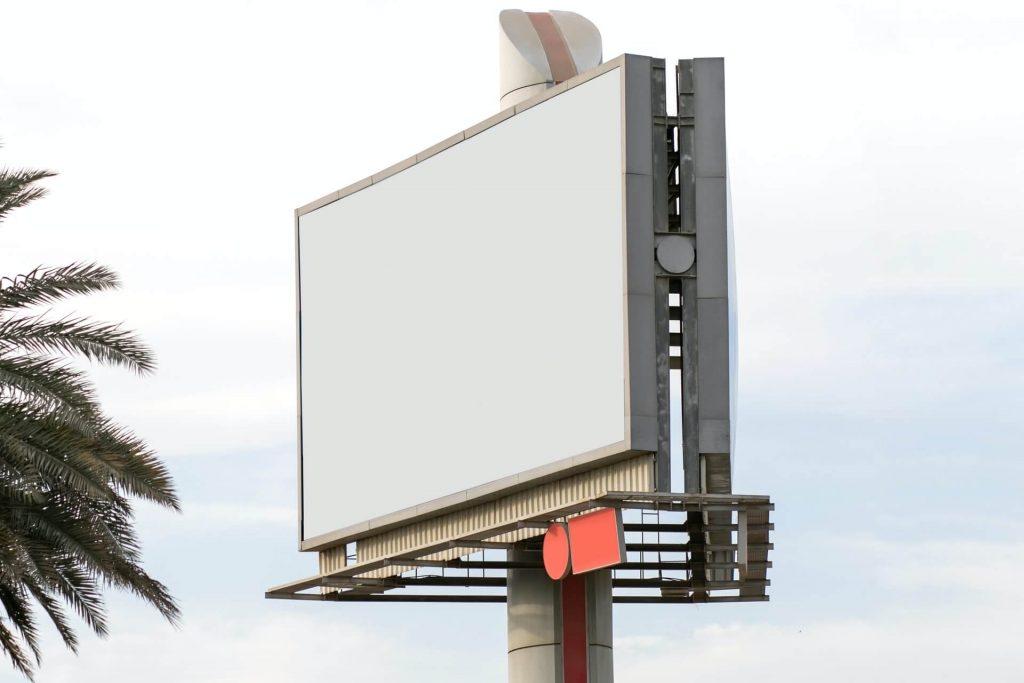 Australia’s advertising market will decline by 8.3 per cent this year to total $15.4 billion according to Magna, IPG Mediabrands’ media investment and intelligence division. The report on Australian ad spend is part of a Magna Global Study on market expenditure across the world in 2020.

The 8.3 per cent decline will be a result of linear ad spending declining by  17 per cent, but digital advertising spend will remain robust, shrinking by just two per cent and that strength will come primarily from social (up five per cent), video (up three per cent) and search (down two per cent).

Digital represents a huge 64 per cent of total Aussie ad budgets, one of the highest global ratios and as with many countries and regions, brands in Australia have prioritised channels that support ecommerce in terms of spending cuts as the COVID recession set in.

Linear advertising formats will experience a  17 per cent decline in spending in 2020. They combine to represent just over a third of total budgets. Television advertising revenues will decline by  12 per cent to represent just 19 per cent of total budgets. In addition, while the Tokyo Olympics weren’t expected to generate a major increase in market spend this year, postponing the Games to next year is another setback for the industry.

Australian TV viewing spiked during the Covid shut-down. Viewing time increased by 15-20 per cent and as life returns to normal so has viewing, which now has a small premium year on year. Other linear formats have suffered even more declines. Radio will shrink by  15 per cent, print will shrink by -30 per cent, and out of home will shrink by 19 per cent in 2020.

“This is unsurprising given the decline in mobility exhibited by Australian consumers as a result of COVID shutdowns and consumer fears,” said Ros Allison, head of group performance at Magna Australia.

“Transit mobility peak declines were in early April, with consumers showing 70 per cent less movement than they did in 2019. Mobility has increased recently but remains 40 per cent below 2019’s levels.”

Australian lockdowns mostly began on March 16 with different rules depending on the severity of the impact in each Australian state. Restrictions weren’t as severe in Australia as they were in many countries as work from home wasn’t strictly mandated even for non-essential businesses. As Australia emerges from COVID-related restrictions, the subsequent economic rebound will be significantly impacted by how fast Chinese demand and Chinese construction projects resume, as much of Australia’s non-tourism economy is driven by China.