Australian startup investment continues to rise in 2020, despite COVID 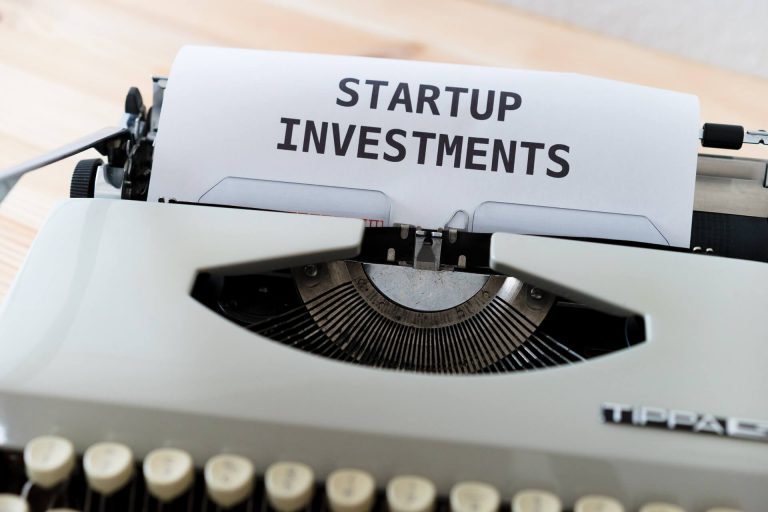 Startup investment in Australia hit new highs over the first six months of 2020, reaching US$944.7 million, up from US$627.3 million in H1 2019, according to KPMG’s Venture Pulse report.

Despite the effects of the global pandemic, a record amount of venture capital was invested into Australian startups, with 92 deals recorded so far this year.

The report points to US$439.7 million of venture capital investment in Australian startups over the April to June quarter in 2020, an increase of 38.5 percent compared to the same period in 2019 (US$317.5 million).

Globally, venture capital investment also continued to show resilience in the second quarter of 2020, reaching US$62.9 billion across 4,502 deals – almost equaling total investment from the first quarter of the year and only slightly off the pace seen in 2019’s second quarter, which registered US$69.8 billion invested.

Head of KPMG High Growth Ventures in Australia, Amanda Price said: “Australian startups have continued to attract record levels, despite the ongoing impact of the pandemic. This points to how lockdown has rapidly accelerated digital trends and increased the importance of digital business models and solutions, from B2B solutions to edtech and beyond. For example, globally B2B productivity solutions accounted for US$14.3 billion in VC investment over the past three months.”

“With some countries and territories opening up their economies, there will likely continue to be challenges with international travel and deal-making for some time. This is causing many VC investors to focus more on opportunities in their local markets — which could have a negative impact on some Australian growth stage companies currently looking for overseas funding. Q3’20 will likely show whether VC investment will withstand the full brunt of the pandemic’s impact, and whether Australian startups can turn the ongoing disruption and challenge of the pandemic into an opportunity,” she said.