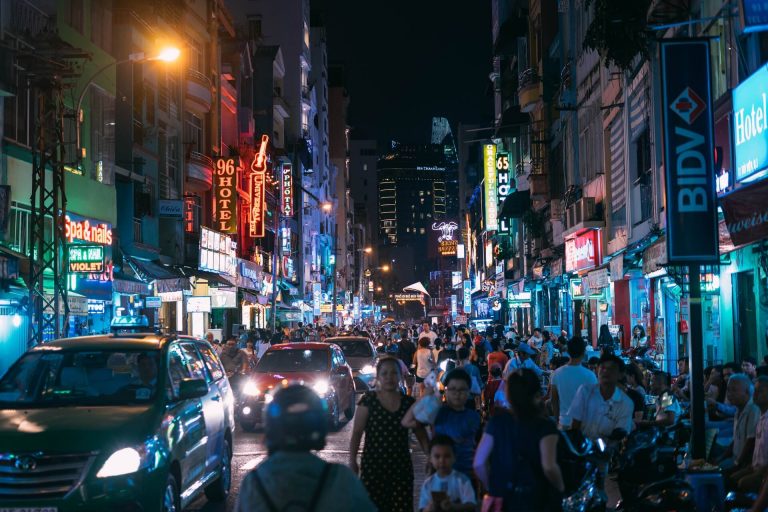 The Council of Capital City Lord Mayors (CCCLM) has released its report ‘Measuring the Australian Night Time Economy 2019-20’ which details commissioned research into core elements of the night-time economy.

This is the 10th year for the research, which focuses on food, drink and entertainment businesses and the associated economic performance. This report covers the 2019-20 financial and so depicts the early impact of the COVID-19 pandemic.

Even in those early stages the impact of the pandemic was devastating, especially after previous CCCLM research had shown Australia’s night-time economy has achieved a run of continuous growth and in some instances was performing better than the total economy.

However in April 2020, more than half of Accommodation and Food Services businesses were receiving JobKeeper payments, while by June 2020, 84 per cent reported a decline in revenue, and the majority of these had lost more than half their income.

Despite challenging conditions, the number of core night-time economy businesses increased by more than 2.5 per cent between June 2019 and June 2020, with Melbourne having the greatest increase up 8.9 per cent, followed by Hobart 7.3 per cent and Parramatta 5.5 per cent. While this is positive, these increases are an indication of growth prior to the commencement of the pandemic.

Night-time economies contributed $128bn in sales turnover in 2019-20, although this was a decline of $12bn from the previous year. This financial impact on businesses led to one-in-five night time economy workers losing their jobs. Despite this, the research found that in June 2020, the night-time economy accounted for 8.7 per cent of the Australian workforce (895,000 jobs). While recent official data has indicated a partial recovery in employment since June 2020, the Council said the latest lockdowns are likely to result in a recurrence of losses for the sector.

CCCLM Chair, Lord Mayor of Brisbane Adrian Schrinner welcomed the 2019-20 research and highlighted the need to support the nighttime economy.

“These figures reflect the initial devastating months of the pandemic, however, many councils quickly mobilised to support their night-time economy businesses through the introduction of numerous initiatives, including financial assistance, promotional activities, and support to implement outdoor dining and takeaway services,” the Lord Mayor said.

The Council said the report aims to support the night-time initiatives which have started in a number of cities and will work with these to ensure Australia can once again grow its safe and vibrant night-time economies.