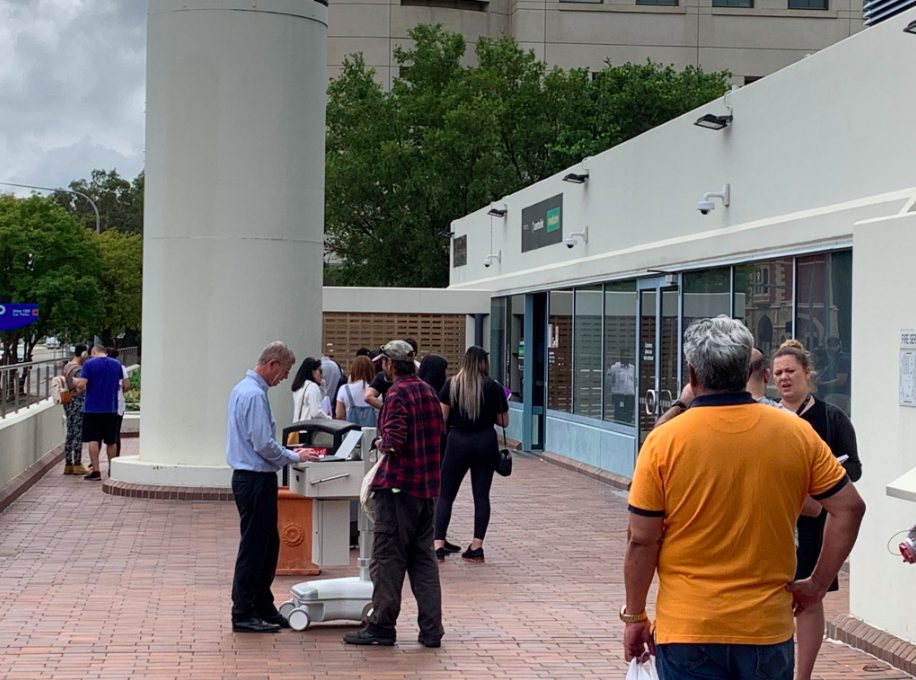 One of the most alarming trends to watch this week in Australia was how quickly small and large companies axed their employees.

A lot of jobs in certain industries were expected to be quickly impacted ie tourism, hospitality, sports, etc — but there was another alarming job loss trend that began to emerge mid-week.

My alarm bells started sounding when I watched the brutal axing of jobs across a whole range of industries.

A mate of mine messaged me mid-week and called the process “financial cleansing.”

After the Treasurer’s announcement on Sunday night, chief financial officers for a lot of large and small companies realised that the government should pay the wages of their staff through this crisis, not them.

And the only way for their employees to receive the ‘Job Seeker’ unemployment funds from Centrelink was if they formerly sacked large parts of their workforce.

The door was opened by the government, and companies have begun shuffling their employees through it.

In my opinion, a lot of businesses are abusing the government’s offer that was made to the newly jobless. And I reckon the government wouldn’t be happy.

Watching hundreds of thousands of people lining-up outside Centrelink for welfare this week has been heartbreaking for our nation. The images have been used by news outlets around the world.

Some people lose a part of their identity when they lose their job. Asking people to detach themselves from their workplace during a pandemic / crisis will one day be reviewed as adding unnecessarily to the social impact of the situation we all find ourselves in.

The financial response implemented in other first world countries like the United Kingdom and New Zealand should have been adopted in Australia. In those countries, employees get to keep their jobs because the government has implemented a wage subsidy — which is an arrangement between the government and their employer.

Here in Australia, we find ourselves in a situation where employees are very quickly becoming welfare recipients.

Welfare is not a wage.

I have a strong sense, that once the dust settles, a political party that strongly represents worker’s rights will receive a lot of support.