Austrade’s 4 reasons the economy will bounce back in 2022 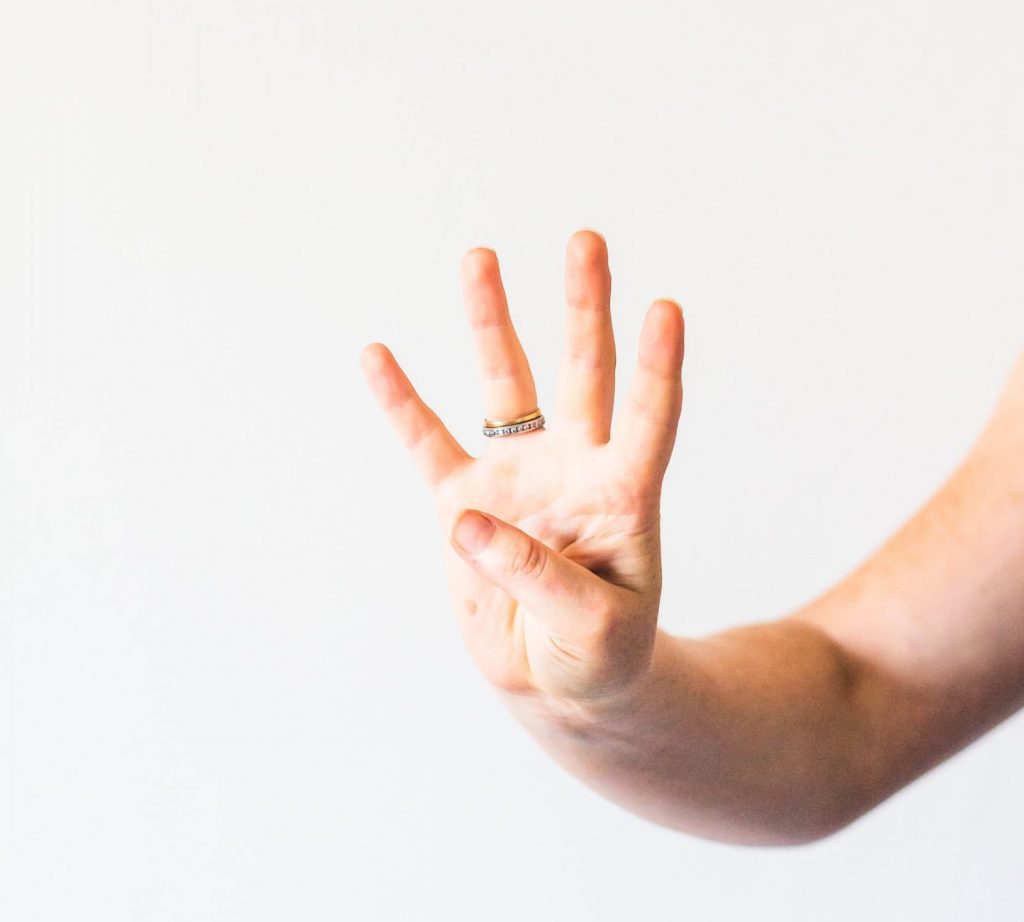 The Australian Trade and Investment Commission has updated 7 charts in the Why Australia Benchmark Report. The report provides a rich set of data demonstrating Australia’s value as a trade, investment and collaboration partner. Here are latest updates from the Benchmark Report September 2021.

The Australian economy expected to bounce back in 2022

In June 2021, Australia experienced an outbreak of the Delta variant of COVID-19. A number of states went into lockdown. As a result, Australia’s economic outlook for the second half of 2021 is uncertain. Economic activity and employment are expected to fall in the third quarter.

The high transmissibility of the new variant means a gradual reopening of the economy in affected areas may be needed. Lengthy lockdowns, however, are unlikely.

The Australian economy is expected to bounce back in 2022 for a number of reasons. These include:

Resources and energy export projected to remain strong in 2020–21

Australia’s resources and energy exports have increased by a factor of five in 20 years. Exports of these two commodities increased by 3% to over A$290 billion in the year to June 2020 (Source: Department of Industry, Science, Energy and Resources, Resources and Energy Quarterly, June 2021).

Australia’s resources and energy exports are projected to hit A$310 billion in 2020–21. This is an impressive result during a global pandemic. Our vaccine rollout is spurring economic activity among Australia’s trading partners, including China and the US.

Australia is a highly globalised economy. Trade accounts for over 40% of our nominal GDP. Twelve of Australia’s 15 largest trading partners are in the Asia region. These partners account for two-thirds of Australia’s total exports. This reflects Australia’s geographical good fortune and our free trade agreements with key Asian economies.

China remained Australia’s largest trading partner in 2020, accounting for around 31% of total two-way trade. Japan and Korea continue to be important trade partners, representing around 13% of total trade.

Australia is one of the world’s most literate and educated nations. Australia ranks eighth in the world on the UN’s Human Development Index, a comparative measure of literacy and education. According to the World Economic Forum’s latest Global Competitiveness Report, Australia’s scientific publication scores are among the world’s highest. So are its metrics for critical thinking in teaching.

Australia also boasts a multicultural workforce. In 2019, we had the third highest proportion of foreign-born citizens among OECD countries. Twenty-nine per cent of our population was born overseas, twice the average for OECD countries (Source: Why Australia Benchmark Report 2021, accessed September 2021).

Australia ranks eighth for the proportion of immigrants in its labour force, according to the International Institute for Management Development. This makes it relatively easy for international companies to employ skilled, multilingual workers with intercultural understanding.

A stable and efficient and business environment

Australia has one of the world’s strongest and most efficient regulatory environments. According to the IMD, Australia ranks highly in terms of labour regulations, equal opportunity legislation and access to credit.