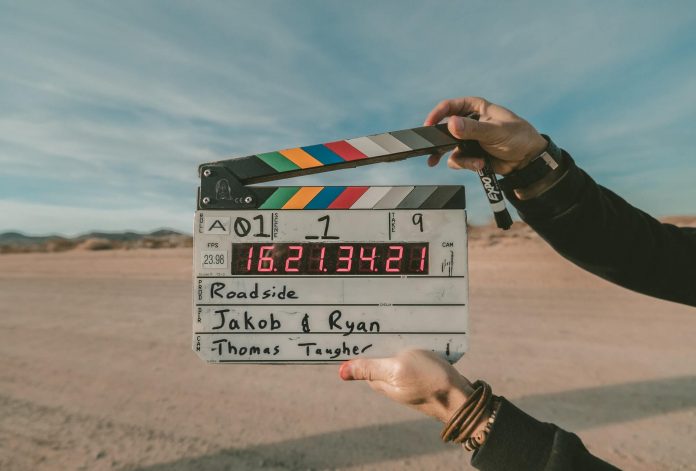 Total online advertising growth slowed in the first quarter of 2020 to deliver overall year-on-year growth of 3.8 per cent according to the IAB Australia Online Advertising Expenditure Report (OAER).

The report compiled by PwC, found that the drop in expenditure traditionally experienced after the December holiday quarter was more pronounced this year, with the total advertising in Q1 reaching $2.286m in expenditure. 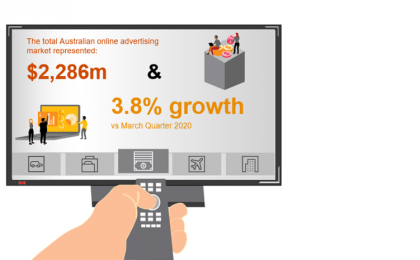 The report, which captures data until 30th March 2020, reflects the traumatic summer season of bushfires and drought, as well as the traditional post-Christmas decline, but only includes a couple of weeks of data when the country was seriously impacted by COVID-19 lockdown.

Gai Le Roy, CEO of IAB Australia commented: “While this report captures the zeitgeist of the tough start to the year we experienced Australia wide, it precedes the real impact of COVID-19.  There is no doubt that the current quarter will be tougher for all in the industry but we are seeing shoots of hope in some sectors.” 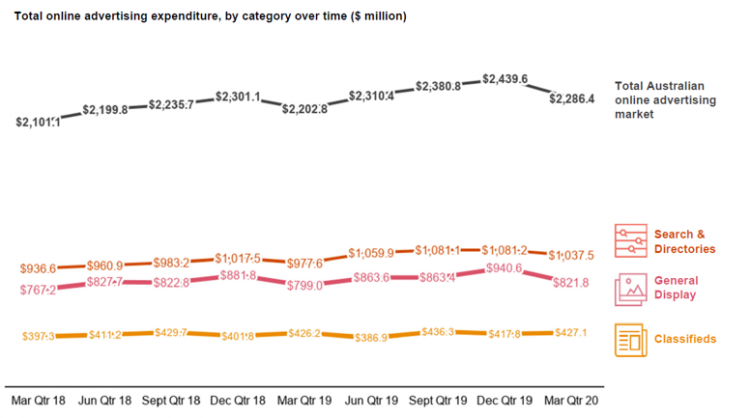 Additional findings from the IAB OAER Report from PwC

COVID-19 Rental assistance for SMBs has amounted to $1.6bn nationally

COVID-19 and economic uncertainty: 81% of workers are struggling

Tips: become one of the 5% of businesses that survive & thrive

Half of Aussie SMEs still unaware of their cyber reporting obligations