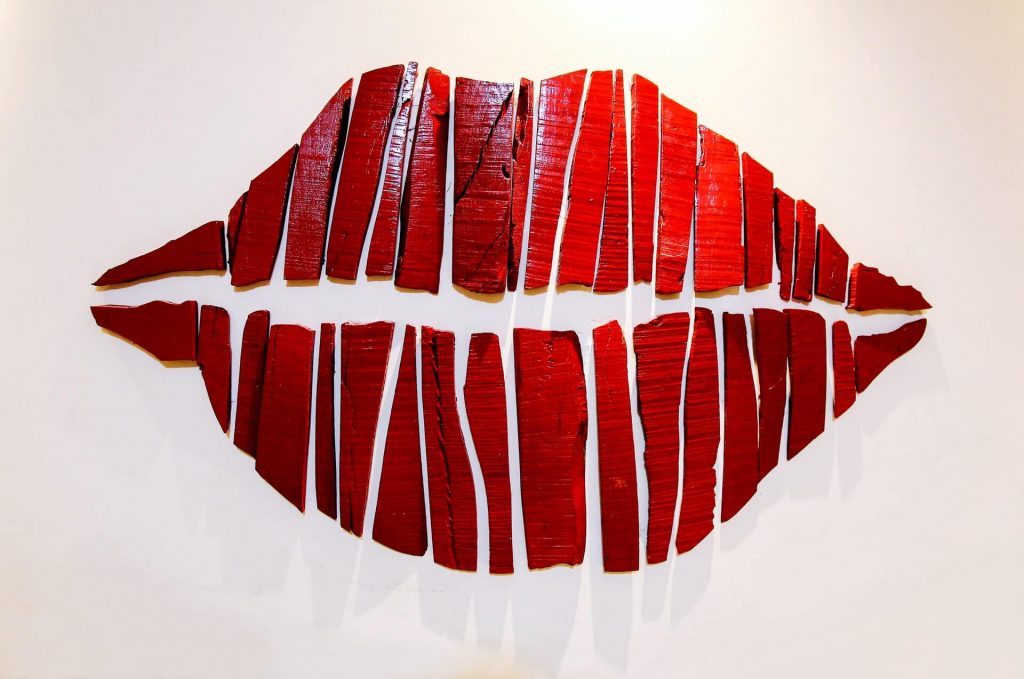 Half of Australian workers still lack confidence to bring their whole selves to work and feel lip service is being paid to their mental health, according to a new study.

Conducted by YouGov on behalf of the Australian College of Applied Professions (ACAP) in October 2021, the nationally representative survey of 1,000 Australian workers revealed that more than half (53%) of workers would hide a mental or physical health condition to avoid being judged or discriminated against, and that four in 10 (47%) – the equivalent of 5.6 million Australian workers – don’t feel comfortable enough to be open about their personal interests, values, culture and/or lifestyle at work.

Concerningly, the survey also found that one in two (49%) Australian workers feel their workplace has introduced mental health and wellbeing initiatives to ‘tick boxes’, while day-to-day, their manager shows little if any genuine concern or empathy for their wellbeing.

A lack of soft skills – or rather ‘people skills’ – among managers and leaders was a key driver behind worker concerns, the research found, with 65% of workers saying their manager/boss struggles with soft skills – primarily empathy (27%), effective communication (25%), active listening (21%), flexibility (21%), and emotional intelligence (20%).

“The past 20 months have been very stressful for everyone,” he said.

“It’s important your employees know you genuinely care about their wellbeing and are being proactive about it.”

Mr Spencer said all employees at Business Australia had been offered resilience training, and managers had completed training to ensure they recognised if someone was struggling and needed help.

He also urged employers not to forget their own mental health and encouraged them to access Beyond’s Blue’s free mental health coaching program.

The program, for small business owners and sole traders, is available nationally by phone or video.

The survey also revealed significant differences in perceptions among generational groups, particularly between Gen Z/Millennials and Baby Boomers. Millennials (54%) were much more likely than Baby Boomers (34%) to indicate they don’t feel comfortable enough to be open about their personal interests, values, culture, and/or lifestyle at work.

Meanwhile, Millennials (55%) and Gen Xers (53%) were significantly more likely than Baby Boomers (35%) to say they feel like their workplace has introduced mental health and wellbeing initiatives to ‘tick boxes’ while day to day, their manager shows little if any genuine concern or empathy for their wellbeing.

“In an age where we are repeatedly told ‘to be ourselves’ and that ‘it’s OK not to be OK’ at work, these latest findings suggest that many Australians still feel very guarded in the workplace,” said ACAP CEO George Garrop.

“While over the past two years, many organisations have boosted their mental health, wellbeing, diversity and inclusion initiatives, our research indicates that these initiatives are not always leading to meaningful outcomes or positive sentiment for workers.

“The data also tells us that many Australian workplaces could be doing more to acknowledge the unique values, needs, personalities and circumstances of their people – and that managers and leaders could deliver a wealth of collective benefits through operating with key soft skills like empathy, emotional intelligence and active listening.”