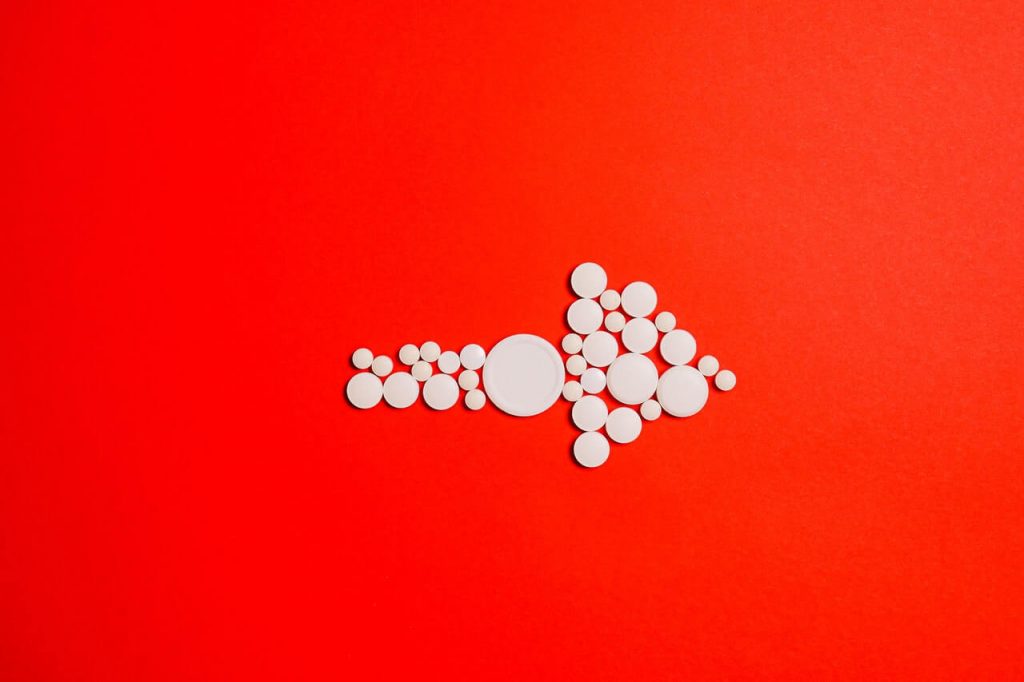 The seasonally adjusted Wage Price Index (WPI) rose 0.7 per cent in December quarter 2021, with an annual growth rate of 2.3 per cent, according to data released today by the Australian Bureau of Statistics (ABS).

Michelle Marquardt, Head of Prices Statistics at the ABS, said this quarter saw the rate of annual wage growth continue to rise from the low of 1.4 per cent in the latter part of 2020, to 2.3 per cent in the December quarter 2021.

“The proportion of pay rises reported over the December quarter was higher than usually seen at this time of year.  The implementation of the last phases of award updates and state-based public sector enterprise agreements, on top of a rising number of wage and salary reviews, drove wages up 0.7 per cent over the quarter.

For the second consecutive quarter public sector wages recorded an increasing rate of annual growth to be 2.1 per cent, after a series low of 1.3 per cent in June quarter 2021.

The ABS would like to thank businesses for continued support in responding to our surveys during these challenging times.

While not affecting the hourly earnings measured in the WPI, changes recorded in employment levels and hours worked within the labour market can influence average earnings. These changes will be reflected in Average Weekly Earnings released tomorrow, Thursday 24 February 2022.

Facebook
Twitter
LinkedIn
Email
Print
PrevPrevious PostStaff absent in 22% of businesses due to COVID-19
Next PostDid you know stressed workers pose a much higher cyber risk?Next