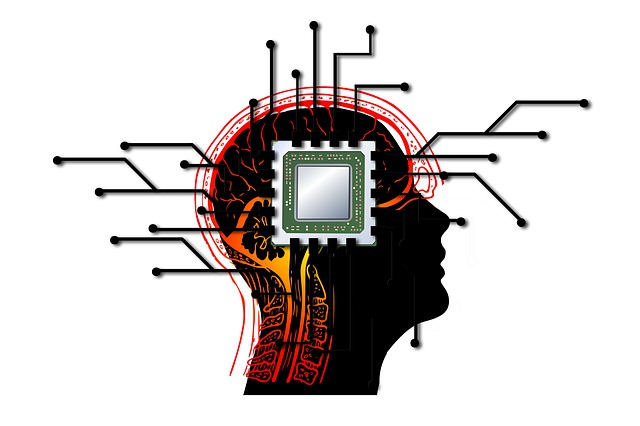 Artificial intelligence is expected to play a bigger role in combating the COVID-19 pandemic globally, with experience from China showing that AI has worked efficiently for diagnosis, said industry insiders in the United Kingdom.

“AI technology is expected to be used as an automatic diagnosis tool in the UK,” said Zheng Dingchang, head of The Centre for Intelligent Healthcare at Coventry University.

“Such a tool will help mark the severity of diagnosed patients in hospitals and better distinguish patients in urgent need of treatment.” 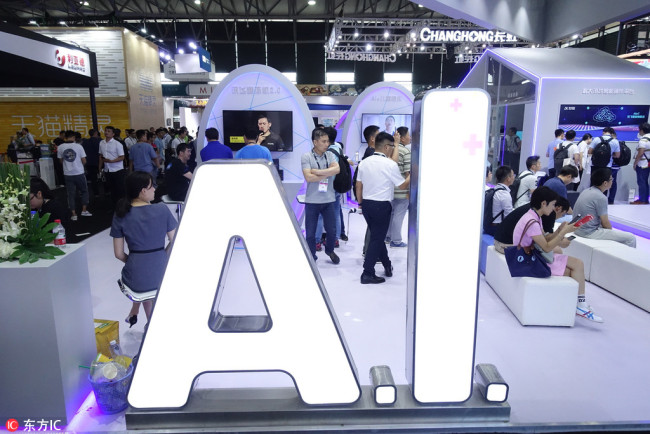 Zheng pointed out that up to now, the traditional method of using CT (Computed Tomography) imaging “has not played an active role in early screening of suspected COVID-19 patients in the UK.”

To tackle the problem, Zheng and his team made efforts to cooperate with Huiying Medical, a Chinese technology startup, whose AI solutions have been deployed in more than 20 hospitals and enabled more than 126,000 screenings in the battle against the pandemic.

“Early detection and isolation are significant in containing the epidemic,” said Chai Xiangfei, CEO of Huiying Medical. “Based on the data from tens of thousands of epidemic-related cases in the past two months, our AI screening model can be of great help to doctors.”

Zheng said: “For the next step, we will develop a network with other authorities to check the real effect of such technologies and figure out the best way in fighting against COVID-19,” said Zheng.