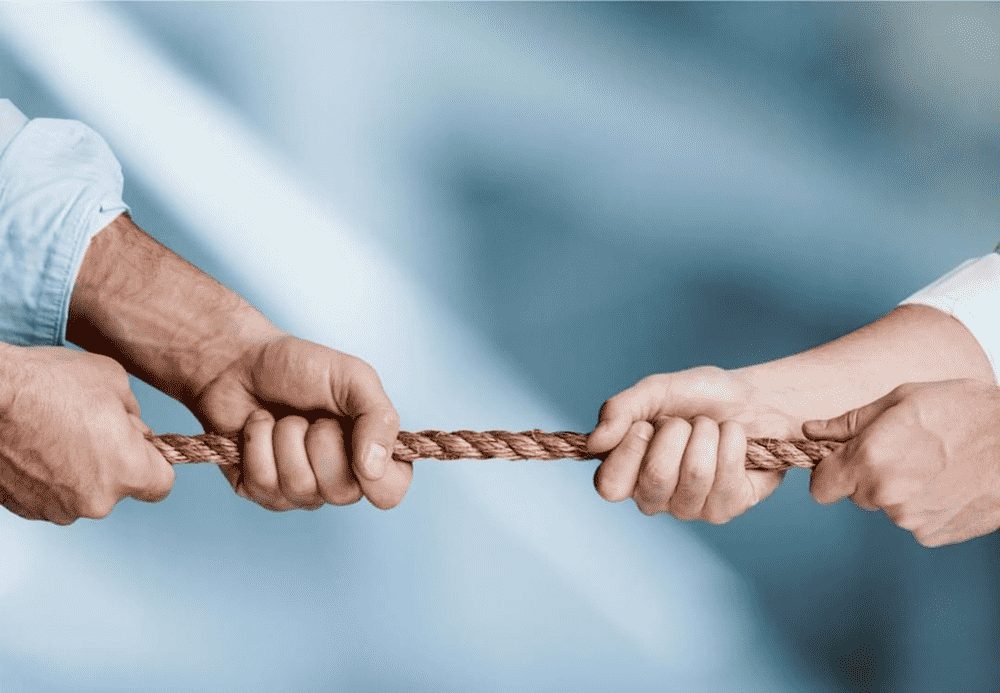 I was recently contracted by a business to meet a team of eight who weren’t getting on. On the surface, they were pumping out great service to customers, but behind the scenes was a very different matter. As a conflict manager it was easy for me to identify a number of issues which contributed to the current state of unhappiness. One of those is that I was brought in about twelve months later than I should have been.

Why did it take so long? Well, the owner was hoping the conflict would go away … on its own. But, conflict doesn’t go away on its own. Conflict and its impacts don’t simply disappear because you want them to.

If I feel unwell, I immediately work out what could be contributing to my poor state and I do something about it. For example, I may improve my eating habits or aim for more sleep or pop a pill. I would never continue feeling unwell for twelve months without seeking help to discover and address the cause of the illness. Would you?

So why do business owners expect conflict at work to disappear as if it’s the common cold?

Well, if you don’t like managing conflict, you’re not alone. I know many people find managing conflict challenging. I know others want to do something but they don’t know what, so they do nothing in case they make things worse. But can you see how if you apply this thinking to your health, i.e., if you’re feeling unwell and you pretend it isn’t there, that it doesn’t work?

There is no doubt that if you do nothing when you know there is conflict in your team, it won’t disappear on its own.

WHAT CAN YOU EXPECT FROM UNMANAGED CONFLICT?

The team of eight I have been working with recently demonstrated typical reactions and behaviours as a result of unmanaged, 12 month old conflict. They include:

HOW YOU CAN ADDRESS WORKPLACE CONFLICT?

Drumroll please… The way you address workplace conflict is by doing something as soon as you become aware of it. There – that’s it! Do. Something. It’s the same strategy you use when you first notice a feeling of being unwell – you do something.

And here’s more good news. It doesn’t have to be you to manage it! If you don’t believe you have the skills or confidence to manage workplace conflict in your team – that’s okay. But as the owner of a Small Business, you need to treat this like any other problem to solve and you need to find someone with the appropriate skills and experience to manage it.

Word of mouth is a great referral system to find someone who has addressed conflict in another workplace. Failing that, consider going to LinkedIn and search for a workplace mediator. If you’re not sure what a workplace mediator can offer, ask these questions to help find the right person for your team.

OUTCOME WITH THE TEAM OF EIGHT

How’s the team of eight I mentioned at the beginning of the article? Well, after meeting each person, 1-1 for an hour, I brought them all together for a team session. The session lasted seven hours with three breaks. By the end there was an agreement – or as they called it, Team Guidelines.

They have identified how they would like their workplace to be different from now on. They have measurable guidelines in place and will ask another manager to help them be accountable to these guidelines.

For a conflict that has been going on for more than 12 months, this team still has plenty of work ahead of them before they can achieve a fun, enjoyable workplace which they look forward to going to each day. But they agreed they have finally made a step in the right direction.