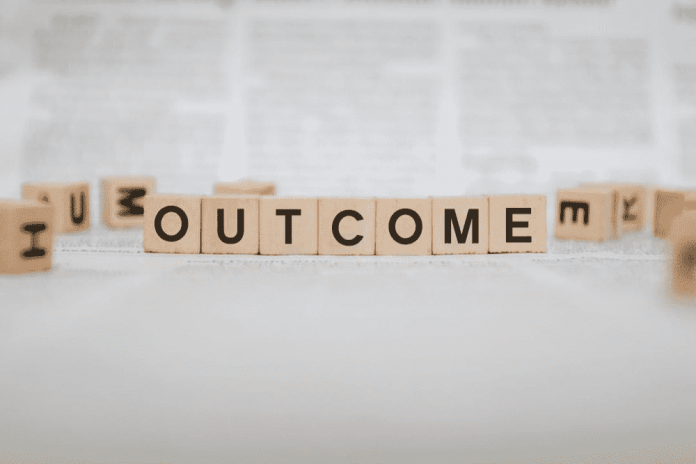 Australian SMEs are facing a worsening national credit crisis, resulting in many businesses being unable to hire more staff, pay higher wages or update equipment, a new report has found. The SME Banking Insights Report for 2019, commissioned by Judo Bank, found the finance gap for businesses with a turnover of up to $20 million has ballooned over the past 12 months from $83 billion to $90 billion.

The findings of the report, which involved interviews with more than 1,750 SME owners and managers, contrast with industry claims that the problem is demand driven, with SMEs not applying for credit.
The research commissioned by Judo Bank found that:

The Chief Financial Officer at Judo, Chris Bayliss, said the Banking Insights Report confirmed Judo Bank’s own experience that there is certainly no lack of demand for credit among SMEs.
“It is most definitely not a demand issue as the big banks claim,” Mr. Bayliss said. “On the contrary, this report confirms that it is entirely a problem with supply.
“Our major banks gave up on SMEs long ago, and this is reflected in the growing finance gap highlighted in the Judo Bank-commissioned report.
“Many SMEs have obviously concluded that the big banks simply have no appetite for their financing requirements.
“And that may explain why SME customers remain deeply skeptical about the major banks – and unhappy with the services on offer.”
Mr Bayliss said the report made it clear that the lack of funding was holding back SMEs, destroying any plans business owners had to buy new equipment, raise wages for existing staff, and hire additional employees.

He said the credit crisis would have a serious impact on the national economy, since SMEs accounted for about 70 per cent of all jobs in Australia.

“Small business owners are crying out for financing so that they can use the money to grow their business, employ more workers and pay higher wages – which is exactly what Australia needs right now,” Mr. Bayliss added.

The key skills needed to expand the booming Asian markets

Beyond science fiction: why digital can transform

Why investing in technology can help SMEs grow

Three reasons why your marketing team should be attending exhibitions

If you’re starting a new business partnership, make sure you plan...