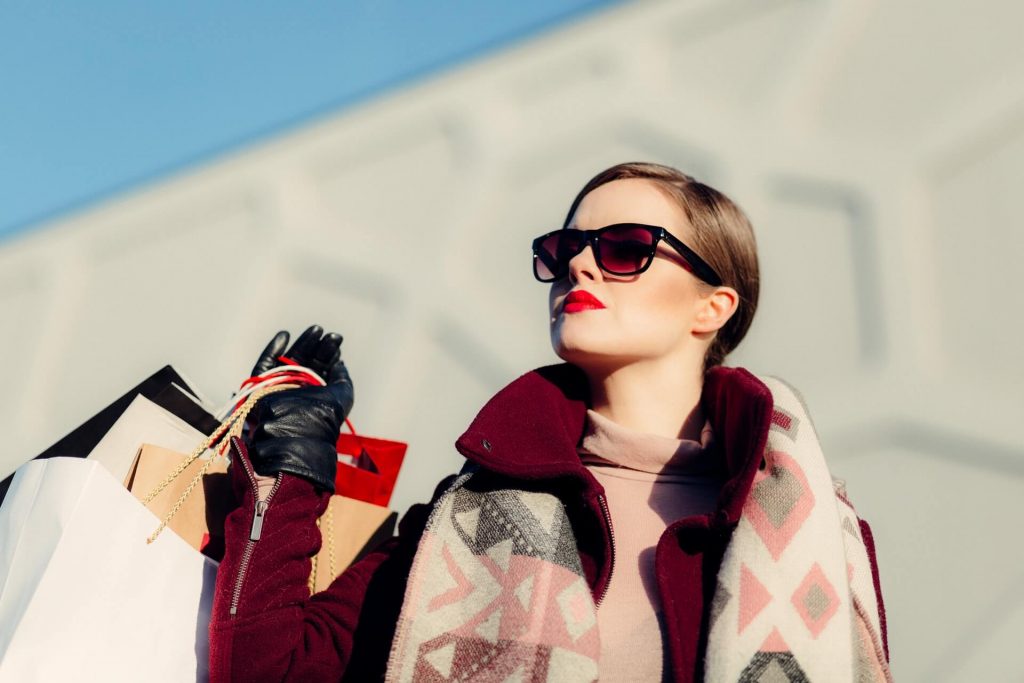 Image credit: Pexels | Shutterstock | iStockphoto
Retailers’ relative performance in capital markets starkly demonstrates a pandemic-driven acceleration of ongoing industry shifts. This means those that wish to keep up need to speed up.

Confined indoors, consumers did not remain idle. Despite incomes shrinking significantly for many—especially in Asia, where government stimulus was limited—global shopping volumes overall increased, leading the retail sector to gain 35 percent1 in market capitalization from late February 2020 through April 2021. Many used the time to renovate and redecorate homes; embrace new hobbies, clothing styles, and beauty routines; and care for families and pets, all the while splurging on products, services, and experiences delivered online.

A similar elite category emerged in the retail industry (Exhibit 3). The extreme outperformers included in our Super 25, most of which epitomize the powerful shift to digital, represent more than 90 percent of the sector’s increase in global market capitalization. Five American companies in our retail index2 generated more than 80 percent of all value created in US retail, with Amazon alone accounting for almost 60 percent of those gains. In China, mean­while, four players drove a staggering 98 percent of gains in retail market capitalization.

The Super 25 companies largely fall into four categories: home-economy players, value retailers, online specialists, and platform players. Their growth points to several trends that drove consumer spending over the past 16 months and are likely to persist.

Locked-down consumers with time on their hands have been investing in their homes. Home-improvement champions Home Depot and Lowe’s and furnishings provider RH (formerly Restoration Hardware) are leading beneficiaries of the trend. These companies repre­sented 11 percent of the market-cap gains for the global retail index. In fact, Home Depot, which increased its market cap by $84 billion, is the 22nd-largest gainer among all companies (not only retail) since the start of the pandemic.

2. An emerging focus on value.

The pandemic has been a tale of two consumer groups, with some seeing their means significantly constrained as others amassed large savings. Whatever their circumstances, many households became more mindful and fiscally prudent consumers, prioritizing spending on the things that matter most. As a result, leading value-oriented retailers such as Costco, Dollar General, and the TJX Companies have been able to deliver top-tier capital-market performance. The seven companies in this group accounted for 10 percent of the gain in retail market capitalization.

3. The year of online shopping.

Not surprisingly, the global lockdowns launched online players, many of which were already soaring, into orbit. The leading e-commerce specialists in the Super 25 grew their combined market cap by 192 percent and contributed 5 percent of the industry’s market-cap growth. They include regional online retailer Zalando and niche companies such as pet products supplier Chewy and crafts marketplace Etsy.

Beyond companies that profited from consumers’ shifts in focus, a group of outperformers reflects an increase in the blurring of retail-industry boundaries. These companies are benefiting from platform economics, using scale and the expandability of their business models to generate increasing returns. Through their inherent diversification and adaptability, combined with a focus on capturing a “share of life” beyond their traditional products and services, retailers in these categories are proving to be much less susceptible to economic shocks than their sector peers. (Companies that serve such e-commerce ecosystems have also seen huge gains, with Shopify and Square emerging as two of the greatest value creators, adding a combined $165 billion in market cap since February 2020.)

4. The continued surge of Chinese e-commerce and ecosystem companies.

Understanding the full impact of China’s ecosystem companies requires going back to October 2020, before new regulatory measurement released. Through the peak months of the pandemic, three Chinese companies—Alibaba, JD.com, and Pinduoduo—delivered 29 percent of the global retail industry’s market-cap growth.3 The lockdowns accelerated their growth, which was already extraordinary, as strong supply-chain capabilities and business-model resilience enabled these companies to respond quickly to consumers’ shift to online purchasing.

China’s ecosystem giants were also quick to embrace online content such as short videos and live streaming to fuel sales. Their efforts in recent years to build omnichannel relationships with offline retailers became another advantage as traditional retailers sought to capture the accelerated shift online. Each of these platform companies had been investing in new business models, such as community group buying to attract high-frequency grocery shoppers, particularly in smaller cities. Although the recent pullback in regional capital markets has reduced these companies’ share of global market-cap growth to 15 percent, the longer-term trends favor their continued growth.

5. The expansion of global ecosystems and platform players.

Of course, e-commerce ecosystems and platforms are also thriving outside China, including giants such as Reliance Industries and Mercado Libre. The latter’s shopping and payments platform is now the largest retail ecosystem in Latin America, having staged expansions into fintech (a business that now represents more than a third of its revenues) as well as advertising and shipping. Walmart is also extending its e-commerce platform with the Walmart+ subscription service, fulfillment, and media assets. Along with a number of other regional platforms, the companies in this category delivered 11 percent of the gain in market capitalization.

One platform company has had an impact larger than any other. Amazon, which boasted the second-largest valuation increase among the pan-industry Mega 25, also leads—by a big margin—the retail sector’s gains. To understand the sheer scale of the e-commerce behemoth, consider that Amazon added more market cap than the remaining top 13 of the Super 25 combined, and it is responsible for 42 percent of the industry’s increase in total market capitalization. While Alibaba, another large online ecosystem, grew its market cap by 6 percent during the COVID-19 pandemic, Amazon added 62 percent to its valuation.

Like other platform and ecosystem winners, Amazon is much more than a retailer. With its web services and media businesses, the company transcends the boundaries of a traditional industry structure, and its valuation multiples are more analogous to those of tech companies than those of traditional retailers. Consider that in 2020 Amazon Web Services generated 12 percent of the company’s global sales yet represented 60 percent of its profits.

If there is one message in the retail sector’s stock market performance since the pandemic’s start, it is that investors flocked to companies with strong technology capabilities. However, what propelled the Super 25 to surge so far ahead of the rest is more complicated, and the lessons embodied in their steep upward trajectory touch on the funda­mentals of future retail strategy.