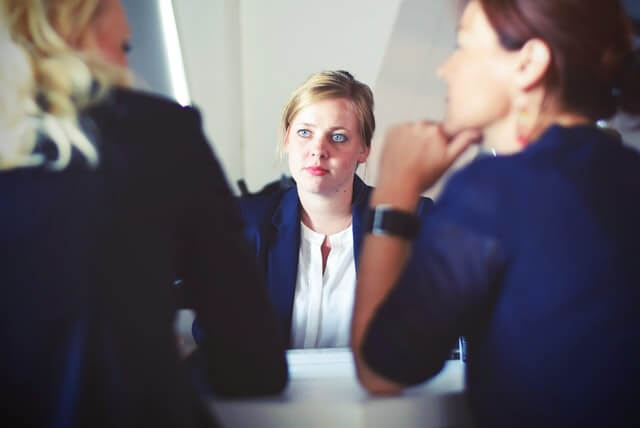 The latest instalment is based on more than 900 survey responses between 27 March and 24 April 2020.

The results continue to show that the COVID-19 crisis is affecting the majority of businesses, with the demand for their goods and services and cash flow considerably reduced. Consequently, many businesses reported they have reduced staff hours or let staff go.

In the week to 24 April, only 9 per cent of businesses surveyed expected to decrease in staff numbers in the coming months, a decrease of 10 percentage points compared with the previous week (19 per cent).

Top 10 business podcasts for May

Small business confidence takes a record nosedive due to COVID-19

Are you prepared for a cyber attack?

Small wineries not currently exporting can save money by waiting to...

Is this the Afterpay of small business?

This crisis is different: E-commerce, coronavirus and the looming recession