2020 Not all bad: record growth for Aussie wine exports to Europe 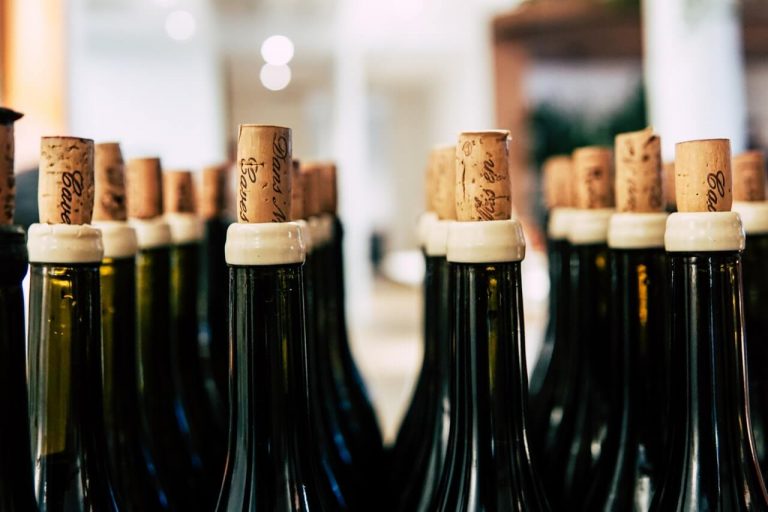 In a reversal of recent trends, in 2019–20 Europe became the growth centre for Australian wine exports. The destination market behind this growth is Australian wine’s number one export market by volume – the United Kingdom (UK).

In the year ended June 2020, Australian wine exports to the UK declined by 2 per cent in volume to 232 million litres but increased in value by 3 per cent to $383 million. While this does not seem like extreme growth, it is a large improvement from the figures for the year ended January 2020, where both volume and value fell by 12 per cent (see Figure 2). The downward trend of exports in 2019 reflected the end of moves by larger brands to get their product into market ahead of the UK leaving the European Union – the driver behind the large growth figures in 2018.

Behind this growth was an impressive performance in exports in the fourth quarter (March–June 2020). As illustrated in Figure 3, exports during the fourth quarter grew by 43 per cent in value, compared with the same quarter in the previous year, to $117 million – the largest fiscal quarter by value since the quarter ended September 2011. Volume also grew – by 24 per cent to 68 million litres.

Export value by quarter to the UK

The fact that value growth outpaced volume growth in the fourth quarter has led to the highest average value of exports since 2011, at $1.65/litre (see Figure 4). This average value reflects that, on an annual basis, about 85 per cent of the volume of exports to the UK is unpackaged, meaning the value excludes packaging costs. Much of the quarterly increase in exports came from unpackaged wine, growing by 46 per cent in value to $71 million. However, bottled wine also grew, by 39 per cent to $46 million.

Average value per litre of exports to the UK

Exports to the UK by price segment, fiscal quarter 4

The wine styles driving the growth in the fourth quarter are not surprising (see Figure 6). The traditional styles of red and white still wine have grown almost equally in percentage terms for both unpackaged and bottled wine. Rosé wine has also continued to grow throughout this tumultuous period. Also, not surprising is the decline in the exports of sparkling wine, given the lack of occasions for sparkling wine consumption in the last 6 months.

Change in export value by container type and wine style, fourth quarter 2020 vs 2019

So, what is behind this extraordinary growth in the last quarter?

According to IRI Worldwide, the beer, wine, and spirits (BWS) category has been one of the strongest performing sales categories throughout lockdown, even now that restrictions are easing. Since the beginning of 2020 up to the week ending 5 September, the BWS category has grown by £1.6 billion compared to last year. Wine is consistently the top growth category by value, growing by 23 per cent in the week ending 5 September.